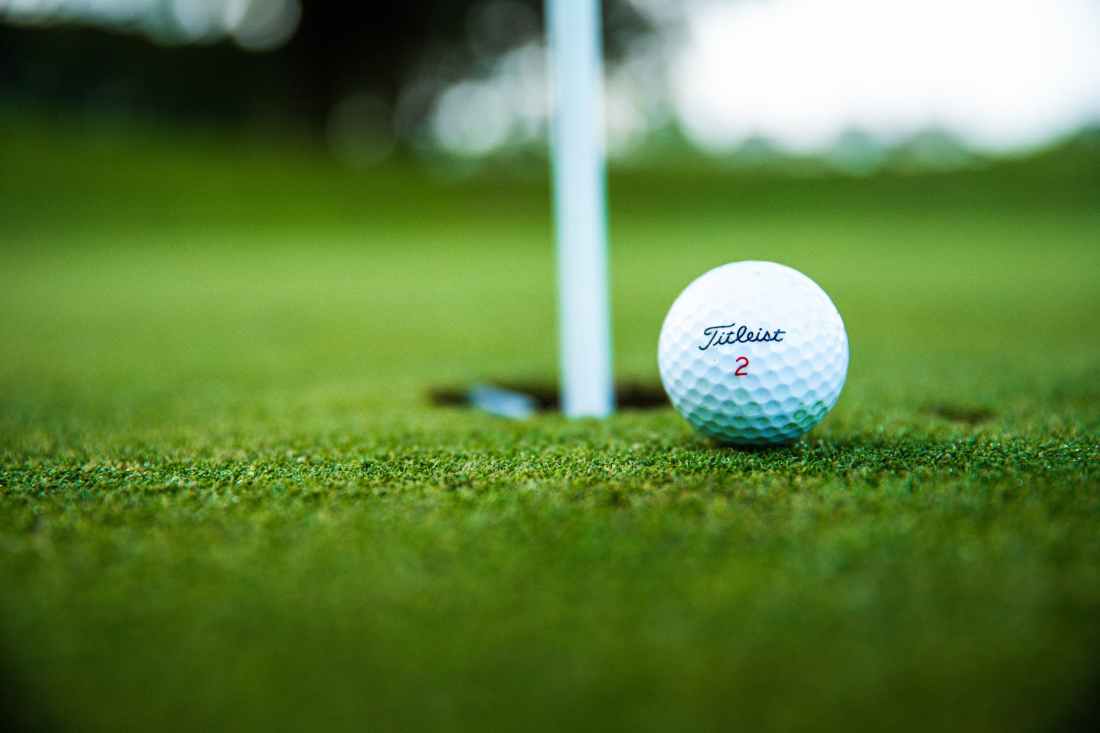 In the question of what is agreeable and argumentative; there is this realization one must come to in questioning whether one is a dream of an ideal or a fact of reality?

That beyond what we would like to think on the objective nature of reality there is a universal truth that is comprised of at least 50 perspectives of objectivity and innumerable narratives of opinion. That for every solution to a problem there are at least 50 methodologies of solving the problem and innumerable ideals holding no semblance of practicality in reality for ascertaining the solution to this problem in our endeavors.

There are those who talk, complain, and are a echoing voice in a chamber of similar sounding roars for a revolutionary resolution to the perceived problems of our individual, collective, and social dilemmas. Pontificating of our problems when the truest answer which in application is in the process of solving the problem by individuals who will act rather than those who prefer to be the loudest voice echoing the same message among those in their group-think.

We the silent minority of individuals who by action and volition use our extraordinary ability to necessitate negotiation in rational discourse are among those who change the world whether it is noticed or not for these individuals such as myself do not require acknowledgement for this is our regular methodology in benefiting the group and our world while those who talk endlessly of change while by inaction or inappropriate application; come to the same result time after time in doing nothing but damage their cause as well as their collective as a social movement.

Bipartisanship must be used at all times while in fluidity allowing as much all-inclusivity in actively destroying any nepotism not gained through talent and skill for the merit of an individual is determined by the content of their character; not the statistical evidence one assumes when changing a supposed corrupt or unjust system one actively internalizes the social labels of oppression as definitive qualities of character that only toxify the individual and those of the collective.

If one wishes for a revolution, it must first begin in the liberation of the hearts and minds of the people in winning them over to a reasonable group that welcomes all by their content of character instead of what social labels of statistical evidence one has in a society for this only divides social movements into subgroups which are easily conquerable by an external force.

This universal is the abolition of tyranny which is the catalyst in application used as the ultimate awakening for the awareness that one cannot change the problematic systemic tyrannical oppression if one is a social animal defined by a convoluted intersectionality of toxic character defining social labels for the toxic character defining social labels are the tools of control by tyrannical oppression and their rejection to a blank slate of a Individual among Humanity is the solution in recalculating the self to be the revolutionary of change that will bring the abolition of the problematic systemic tyrannical oppressor.

The revolution of consciousness in remembering one is first and foremost a Human and an Individual before anything while nothing else as this is the liberation of one’s consciousness for the audacity to break the chains of one’s self-determined fate in the abolition of tyranny by destroying the social labels of a problematic systemic society whom one wishes to become the revolutionary leader must win the hearts and minds of the people while not allowing oneself to become toxified in subservience for through rational choice do we agree to the social contract of our society.

This must be remembered for the abolition of tyranny from social constructs, thought policing, and self-destructive illusions one rationally chooses to accept, entertain, or reject completely. Humanity is our universal, we are all individuals who share interests that are worded differently but by all we desire to solve the problem in practical application. Revolution came by the genius of novelty by innovating the current social structure in modifying to an all-inclusive pluralist environment or the revolutionary leader of the people becomes the tyrant who enslaved them originally.

We the People in our rational interests of life, liberty, and pursuit of happiness never will sacrifice our independence for a dogmatic demagogue who is toxified by the problematic systemic society they claimed to be oppressed by for this is what I mean by the abolition of tyranny.

View all posts by aaronrziegler